Mindfulness Meditation Changes Your Brain for the Better 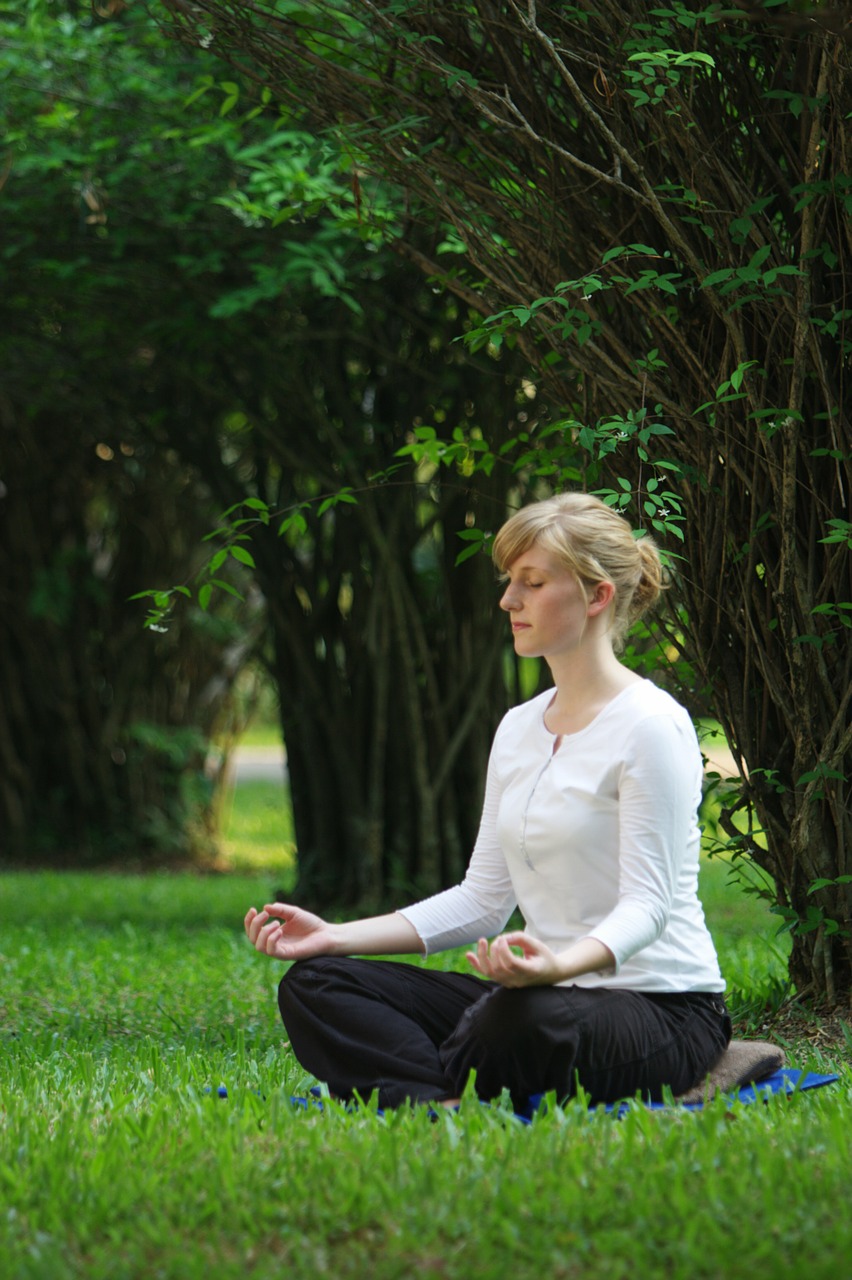 People who regularly practice mindfulness meditation can attest to the positive effects of increasing calm, reducing stress and enhancing ability to develop insight on one’s life. Now, we have ample research to back up the positive impact meditation has.

Dr. Sara Lazar, expert in neuro-science at Massachusetts General Hospital and Harvard Medical School, recently conducted a research study that looked at people who practiced meditation and the effects on their lives and brains on both long-term and short-term basis.

Mindfulness meditation changes your brain for the better.

When Lazar, using MRI technology, studied the brains of people who had been practicing mindfulness meditation 40 minutes each day over a 10 year span  she was able to see that meditators had greater brain volume (gray matter) in the insular cortex.

This part of the brain, that we don’t hear about very often, is reported to play a part in conciousness, functions of emotion, perception, self awareness, cognitive function and our ability to relate and interact with others.

Compared to a control group, these long-term mindfulness meditators had a much more heightened ability to sense what was happening in them and around them.

But it wasn’t just the less familiar insular cortex that benefited. The research showed that these meditators had more gray matter in the frontal cortex  compared to the control group. The frontal cortex relates to working memory and executive decision-making.

Typically as humans age, the frontal cortex gets smaller which results in poorer ability for problem-solving and memory.

The long-term mindful meditators studied who were on average 50 years old had the frontal cortex of a healthy, highly-functioning 25-year-old.

Another part of this study had another group go through an eight-week Mindfulness-Based Stress Reduction course. Members of this group attended a weekly class and were requested to meditate 40 minutes daily on their own as well. The participants reported that the average meditation time they actually observed was closer to 30 minutes a day.

The results were astounding.

In comparison to the control group, these participants in the eight-week course had significant increases in gray matter in NINE different regions of the brain.

Maybe what was most notable was that the MRI images for this group of short-term meditators showed a decrease in the size and activity of the amygdala, the part of the brain connected with fear and stress.

This research study provides strong support for that fact that mindfulness meditation changes your brain for the better.

It is recommended you aim to meditate for 30 minutes each day but I recommend when people are first starting out 15 minutes is a more reasonable goal.

I have been practicing and teaching meditation and mindfulness practices for 25 years and I am so happy to see this practice becoming more and more widely known and observed by people of all walks of life. If you would like to learn more about how to meditate, have a look at this video I created in 2015.

To read more on the research please visit these links below:

How to Use Meditation for Brain health

For your reading pleasure…